I've decided that my next book is going to be Low-Nonsense Doomsteading.  Will probably be a ponderous tome, as it'll be based on our decades of real-world doomsteading.

That's why LOW-nonsense, rather than NO-nonsense.  Going to need just a little nonesense to keep it tolerable.

Will update this top-post with links to rough draft pages and other updates for anyone wanting to follow-along as this thing gets put-together.
Click on links below to view draft sections!
DISCLAIMER!
Introduction...
Nonsense.
Doomsteading.
Location.
Layout.
House.
Barn.
Fences.

BE AWARE!
The very concept of doomsteading involves coping with the absence of civil authority and trained professionals.

I'm going to detail what has worked for us.  Many of the things covered in this book may not be up to code or in accordance with statutes in some jurisdictions.  Others may be inherently dangerous for some people in certain situations.  Use some common sense, and don't get in over your head.  Proceed at your own risk.  (Don't at your own peril.)

Natural Selection is still a thing.

And, as Granny used to say: "If you break your fool neck, don't come runnin' to me!"

I grew up in the rural South without a lot of money.  Spent a good bit of my life on farms and in the woods, away from the modern world.  Cultivated a more root-level perspective on the necessities of living than a lot of folks these days seem to have.  Found a career in what most people would consider an archaic, Lost Art.  Developed a weird inclination to make and repair things rather than just buying and replacing them.

Lived in the shadow of the Cold War, when many believed a nuclear WWIII was just a matter of 'when', not 'if'.  Experienced the Energy Crisis and subsequent recessions.  Sundry hurricanes and the odd blizzard.   Even managed to survive Disco.

As the 20th Century waned, we didn't really expect Y2k to bring TEOTWAWKI.  But it did cause us to reflect on just how the crazy-complex house of cards that is Cornucopian civilization could collapse if hit by the right breeze.  As we were finally building our own little ranch at the time, we kept the potential loss of outside infrastructure support in-mind.  We were doomsteading.

Eventually Y2k came and went without serious incident.  A week later the prepping paid-off though, as we were clobbered with a severe winter storm, taking down the power grid and blocking roads, which was only a slight inconvenience to us.

Twenty months later came 9-11, then friends and kin who'd always though our doomsteading was a bit crazy... Well... Didn't anymore.

Amid the chaos, wars and rumors of wars, massive infrastructure failures, assorted catastrophes, we discovered LATOC, Matt Savinar's information clearing house on the Internet that explained the prime movers of the collapse, and chronicled its 'progress'.  I became a moderator on the very popular discussion forum, and remained with it until endless server problems (sabotage?) and the general madness of it all drove Matt to pull the plug.

Over the years, we saw a lot of 'discussion' on LATOC and other venues among Doomers, Preppers, and Posers.  After two decades on the actual doomstead, we've got a decent grasp on what works well, not so well, or is just nonsense.  This book will detail the former, and reduce the latter to comic relief.  We do need just a little nonsense to keep survival in the face of widespread collapse from getting depressingly grim, after all. 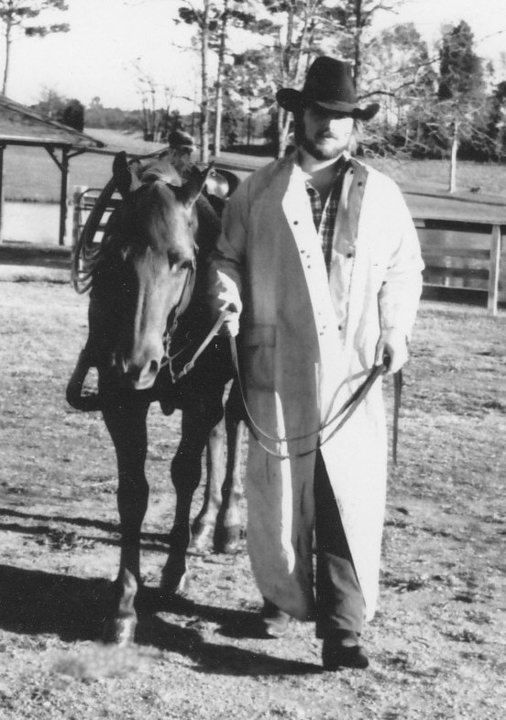