In recent times, the term "American Exceptionalism" has been used by politicians to try and explain why it's fine and dandy for the US and its allies to do things that would be war crimes, crimes against humanity, or violations of international law if non-allies did them.  This is painfully obvious BS to justify global bullying, of course, and is not what I'm writing about here.

The American Exceptionalism to which I'm referring, is the exceptional nature of Western Civilization, of which America is the ultimate development to-date.

'Liberals' love to hate Western/American, Christian, hetero-normative, patriarchal, slave-owning, materialist culture.  Ironically, if you're a poor, lesbian atheist of a racial minority, you are better-off in a predominantly white, Protestant Christian nation than anywhere else!  Funny how the culture that is kindest to 'progressive' causes is most loathed by them. 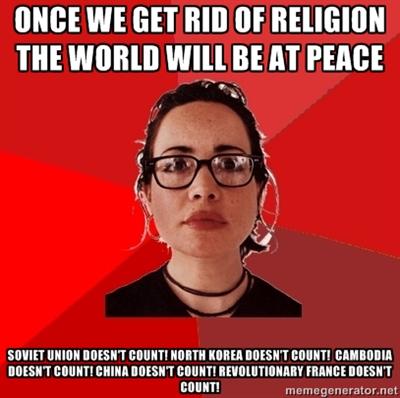 Try spouting that 'tude in an Islamic country.

Basic Culture...
Going back to the dawn of history, the High Priests have used essentially the same approach.  They reserve the rules to spiritual salvation mostly to themselves, and tell the ordinary folk not to worry their silly little heads about it.  Just keep the Offerings coming, and obey the Priests when they tell you the laws and rituals you need to follow to get into heaven. 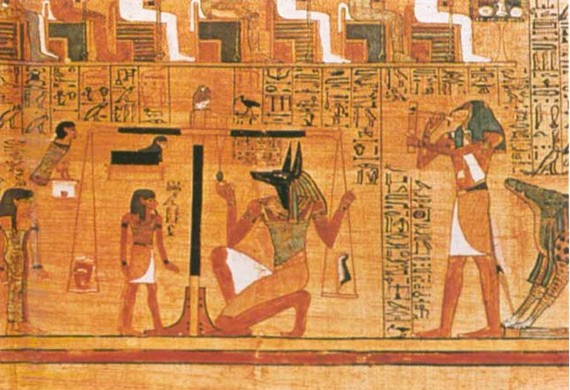 A great mechanism to control the masses.  Especially when the Priests teamed-up with the Kings, whose temporal relationship with the masses mirrored what they had with the Priests in religious matters...  Don't worry your little heads with anything beyond paying your tribute and obeying the King's minions, making yourself a good Subject.

Protestant Christianity...
(Relax!  I'm not preaching the Gospel at you.  I'm referring to it as a cultural influence only here.)

Early Christianity was, by nature, a considerable divergence.  Breaking-away from the formal priesthood concept to emphasize a more direct connection to the divine...  But, as the cult developed into an established religion, complete with the usual team-up with temporal Rulers in the Fourth Century, the Catholic Church was much like the Priest classes that had preceded it.

The 'official' rule book and doctrines were kept in arcane languages, allowing the Priests to make up rules that kept the masses under control, channeling wealth and power to the Church, with little or no foundation in the teachings of Jesus. 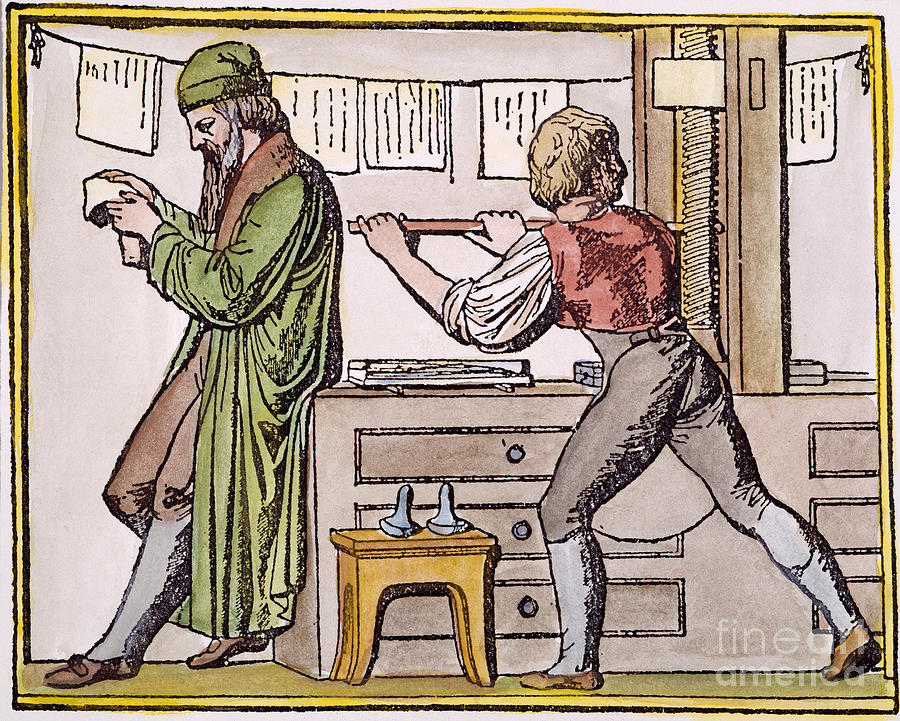 The Intenet Revolution of the Middle Ages!!!
Then technology shook things up.  More and more people got their hands on the Bible...  In languages they could actually read!  And many of them realized how far from the Gospels THE Church had strayed, decided to break away from the establishment...  Protestant Christianity was born.

Despite its many variants and flavors, a comment element in Protestant Christianity is rejection of the Pope (or any other priest) as an infallible manifestation of divine will capable of bestowing salvation to men...  The Protestants held that men would have to do accept Christ personally and individually.  Do the heavy lifting of seeking salvation for themselves, so to speak.

The Fall of Kings...
As Protestants shrugged-off the idea that they should leave the salvation of their souls to the self-serving Priest classes of Catholic Church, the same realization developed in regard to letting temporal Rulers run their lives on Earth.

Ordinary people became less and less concerned about pleasing the inbred aristocrats who claimed them as subjects.  Focused on doing things to actually improve their own lot, moving the West into the Modern Age.

Westward Ho!
But the entrenched power of Kings and Priests didn't disappear overnight.  The Protestant inclination to get out from under Popes, Princes, and Potentates helped drive waves of white Westerners even farther West...  To the North American colonies.  There, they eventually rejected the authority of the King, and specifically rejected any religious authority regarding law and government.

This is the exceptional nature of or the West, America in particular.

We don't need guys in magic hats to tell us how to manage our souls or lives or business.  We just want the Little Tin Gods to get the hell out of our way and let us tend to it ourselves!  And this liberty-orientation has worked.  America developed more wealth, more prosperity, more technological advancement, and more freedom for a broader spectrum of our population than any other culture in history.  (Yeah, yeah.  "Horrible wealth disparity"... Meaning 'poor' people fifty pounds overweight, with cellphones and cable TV.)

The End of America?
But we still have would-be Rulers who want us back to the old paradigm of depending on them to run everything.  And much of the world is still populated with people who don't come from the Protestant tradition...  People who, allowed into America, not only obliterate two centuries of accomplishment, but also destroy the very thing that made America exceptional.  The drive for more freedom and less government.

America is indeed a nation descended from immigrants.  But there is a huge difference between immigrants coming from Protestant-influenced cultures looking for more freedom-based opportunity to build a new life as Americans and those coming from cultures antithetical to America's looking to consume everything we have built and put an end to American Exceptionalism. 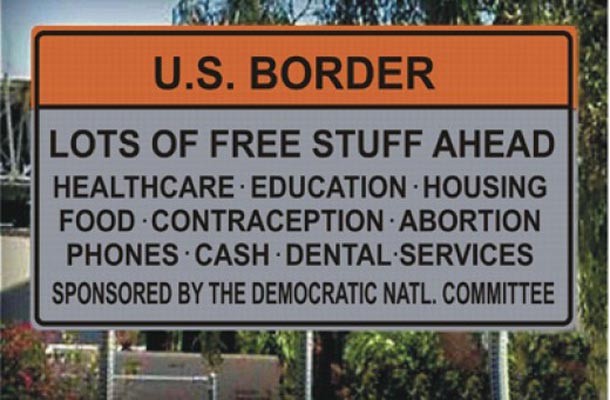 So long as we insist on having nation-states, those nations have the authority (and obligation) to regulate immigration in such a way as to allow only those people who are GOOD for the country and its citizenry to come-in.  Allowing hordes of unAmericans into the country to bleed us out via welfare and to form political blocks dedicated to stripping away our rights and liberty is a diabolical ploy by treasonous, power-mad politicians...  And supporting it is national suicide. 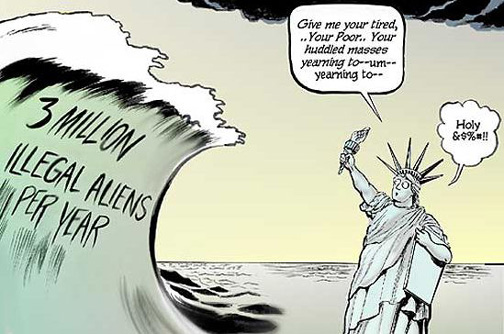