There are many things I will miss when the Cornucopian paradigm collapses.  Little Tin God bureaucrats will not be among them.  Even out in the boonies, there is no shortage of professional busybodies who insist that every single thing you have, build, raise, or do needs to be licensed, inspected, regulated, permitted, and monitored.

Usually, these pests can be ignored.  They can't deny permission if you never ask for it.  So long as your activities don't harm your neighbors, nobody cares about permits out in the country...

Unless you're building a house.  Then they've got it set-up to where a whole bunch of inspections, permits, etc. are all interdependent on one-another, and you'll have State, County, and/or Municipal code-enforcers crawling over your property like fleas on a hound.

When we started this place, we thought grid electrical and telecom service were still worth the effort, even though that meant we were going to have to do the house all legal-like.  The fastest approach was to set-up a site and bring in a manufactured home.  That way, we could play-along with the code requirements until the power was on, then put up a gate up by the road and do our thing without constant statist meddling.

If we had it to do over again, the gate would have gone up first, we'd have built from the ground-up, off-grid from the start, bureaucrats be damned. 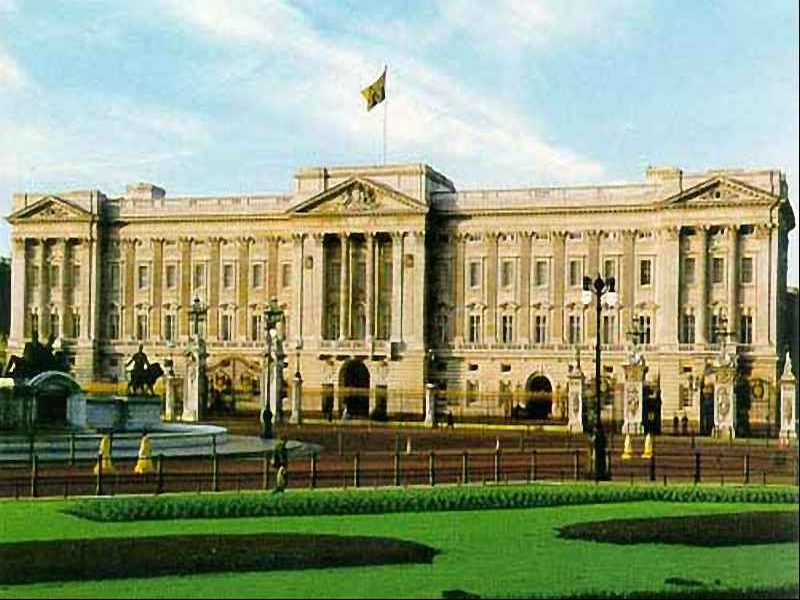 The Doomstead House.
Bigger is better! Tiny little micro-cabins are a trendy concept among Doomers.  Seems like they would be efficient and 'green'.   But trust me, you don't want to live in a phone booth long-term.  You don't have to heat and cool the whole of a large house.  Close off 'extra' rooms for walk-in pantry, general storage and stockpiling.  You will need more space than you think.

If you have to start with something small due to preexisting structure or budget constraints, plan on future expansion.  I remember my great-great aunt's farmhouse, and the way it was obviously built in segments as the need arose over the decades.  A lot of old homesteads were that way.


Floor plans are just a suggestion. We chose a place with what was supposed to be a big Living Room.  But you won't find a home entertainment center, couch, or Barcalounger in our Office/Workshop we have instead.


Wall-to-wall carpeting has no place on a doomstead! Or any farm.  Or...  Well...  Anyplace, really.  Thanks to our old friend Gravity, everything ultimately winds-up spilled, dropped, dripped, leaked, bled, and tracked onto the floor.  Including flea eggs, which can lead to a really stubborn infestation if there's someplace for them to take 'hold.  What imbecile thought this would be a good place to glue-down an absorbent material?  Sure, you can vacuum and even steam clean carpets.  But on a farm with animals, mud (term used euphemistically), grease, etc. getting everywhere, all the time, you'll never stay ahead of it.

Hardwood (real or faux), tile, or other flooring that can be swept, mopped, and disinfected are the way to go.  If you can't stand walking on a hard floor, get some slippers or flip-flops.  If that's not good enough, use area rugs.  At least you can take 'em out for beating and airing.


You need ALL the windows. Air conditioning is awesome, but gobbles up a lot of expensive electricity.  Especially if you're trying to run it off-grid.  Lots of big windows can make houses tolerable even in the Dixie Summer.

Preferably windows with inner and storm window glass, with blinds and heavy curtains.  And good screens!  Some builders like to omit screens, especially on the front windows, because it looks a little 'cleaner' from the street that way, and a lot of people never open windows in the age of Climate Control.  With the ability to strategically open windows to get air flow-through, close blinds to reflect heating sunlight, close windows and curtains to hold-in heat, you'll have a lot of ways to efficiently maintain comfort inside.


High ceilings are cool. Literally.  Having greater air volume in the house will keep it from being so stifling in the hot seasons.  Also allows for a ceiling fan to keep air circulating.


The kitchen is a big deal! Generations that have grown up 'popping something in the microwave', replenishing prepackaged supermarket food supplies on a weekly basis, swinging-by McDonald's or ordering pizza for half their meals may not remember, but the kitchen used to be the heart of the household.  And it regains that status on the doomstead.

You'll not only be cooking meals from scratch, but also processing raw ingredients.  You may need meat grinder and grain mill.  If you are buying a modern-design home, you'll need to add a big working table in the middle, as the puny amount of counter-top preparation space considered adequate these days absolutely is not.  Dairy processing alone will take up a huge amount of real estate.

You'll want a big refrigerator and a chest freezer...  Probably more than one of the latter.  It's good to have the know-how  and equipment to do old school food preservation, like jerking/drying, pickling, canning, salt-curing, and smoking.  But the deep freeze really beats them all.  Modern refrigeration is one of the oft-overlooked reasons for the increase in lifespan for the average American over the past century.  It is one bit of Cornucopian technology that is worth holding onto as along as possible.

Speaking of tech, don't discount Space Age appliances like the microwave and induction cooktops.  They are handy, and often the more energy-efficient way to get stuff hottened-up!


Fire suppression becomes far more important on a doomstead. In the Cornucopian world, we're told to get out of a burning home, call 911, and remember that things can be replaced, especially since you probably have insurance.  But that won't be the case after a serious collapse.  Invest in multiple fire extinguishers and place them strategically through the house.  Then get some of the little, disposable aerosol can extinguishers for good measure.