BAU: Business As Usual.  The perception that things are normal and there is no imminent crisis.  People are going to work every day.  Utilities are running.  FRNs still spend.  Still stuff on the shelves at Mega Lo Mart.  Beer supply unimpeded.

BOB: Bug-Out Bag.  A handy container packed with emergency supplies and tools kept ready in case one needs to evacuate with little warning.

BOV: Bug Out Vehicle / Vessel.  A conveyance kept loaded with emergency supplies, tools, and fuel for immediate evacuation.  BOV strategy may be based on getting away from a trouble zone rapidly despite traffic, long distance, and blocked highways (motorcycle, 4x4) or the vehicle itself serving as a shelter (RV, houseboat).

Cornucopia: The modern petro-industrial world in which unlimited supply is considered the norm.  Scarcity is perceived as only a temporary result of sudden increase of demand or market manipulation.  Named for the equally mythical Horn of Plenty. 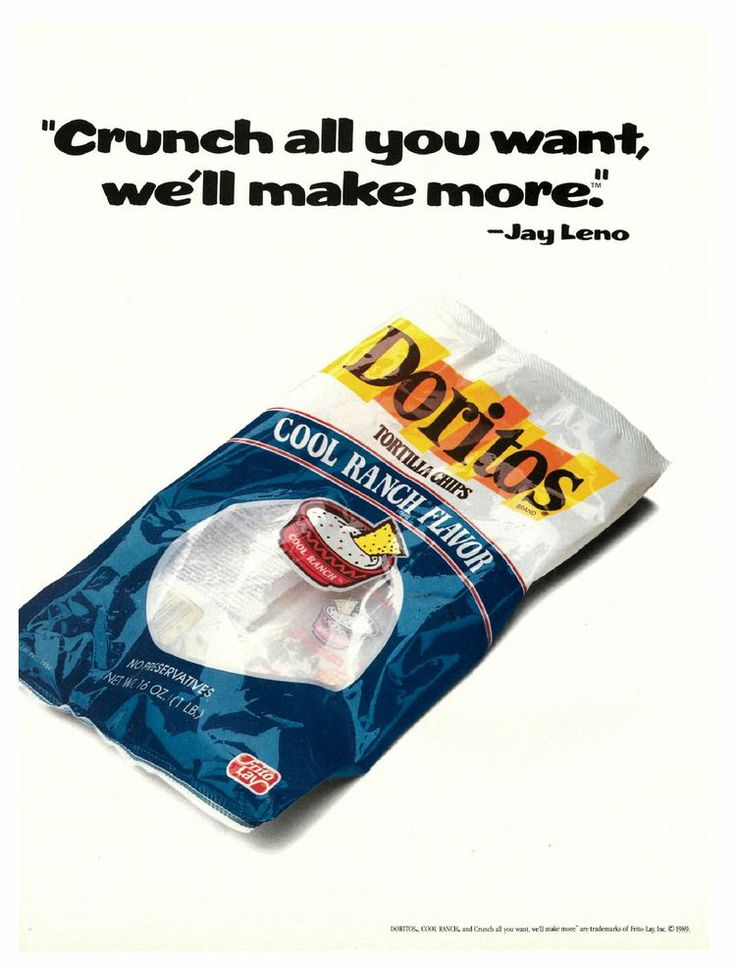 cornucopian:   One who dwells in the firm belief that the cornucopian era will last forever.  Anything having to do with Cornucopia.

doomer: One who recognizes that Cornucopia cannot long endure.  This does not necessarily mean they see the extinction of humanity or life on Earth as a fast-approaching inevitability.

doomstead: A rural farmstead equipped to remain viable even as cornucopian infrastructure fails.

doomster: A doom-hipster who cheers for the demise of Cornucopia, especially capitalism, usually while remaining fully dependent upon cornucopian resources and using a corporation-logo electronic device to post criticism of practical doomsteaders on forums via a network created by the Military-Industrial Complex.

fedghetto: An urban center.  Especially one that is highly dependent on support from the central government.  Not officially a prison.  But their dependence leaves inhabitants no choice but to tolerate considerable loss of liberty in the name of order and security.

green: An object or practice which is supposed to be beneficial (or at least less harmful) to the environment.  In Big Picture terms, many things touted as green are not.  Solar panels seem green because they produce electricity without burning fuel or producing exhaust, but the amount of consumption and pollution involved in constructing and installing the panels may be greater than what the utility company would have done to provide the same amount of power for many years.  Tuning-up and driving an old compact car may be far greener than manufacturing a new hybrid.

JIT: Just In Time.  A now-popular approach to the import, manufacture, and distribution of goods.  Things go from their source to the retailer just in time to replace what has been sold.  This minimizes the expense of warehousing and maintaining large inventory, but leaves little buffer should there be disruptions in the supply chain.  This is particularly troubling when it comes to essentials such as food and fuel, which modern Americans often keep in very little household supply.

LATOC: Life After The Oil Crash.  A website and very popular online community dealing with the effects of the decline in easily available, inexpensive, light crude on Cornucopia, and strategies to cope with same.  After a half decade, the forum wound-up overrun with doomsters and various strains of nonsense, so the owner of the site decided to abruptly pull the plug and move on to other things in 2010.  Members of the old community still remain active on various forums and groups dealing with the ongoing collapse and prepping today.

moonbat:  A person who spouts Leftist dogma without regard to reason or reality.

MZB: Mutant Zombie Bikers.  Tongue-in-cheek term for groups of people who may pose a threat after SHTF.

prepper: One who actively acquires the knowledge, tools, supplies, and resources they think will aid them in the event of future emergencies and lapses in infrastructure.  Not always a doomer.

SHTF: The semi-solid waste initiates violent contact with the proverbial high-speed rotary device. A catastrophic event that substantially disrupts BAU.  It is a quirk of many doomers to expect such an event to provide a clear delineation between Cornucopia and TEOTWAWKI, despite the historical tendency of civilizations to undergo less abrupt collapses.

survivalist: Someone who is both doomer and prepper.  Term tends to imply a more hardcore, militant attitude.

TEOTWAWKI: The End Of The World As We Know It. Note the "as we know it" qualifier.  The term does not necessarily refer to the end of the world on the whole, just a discontinuity between the world we know now (Cornucopia) and what comes afterward.