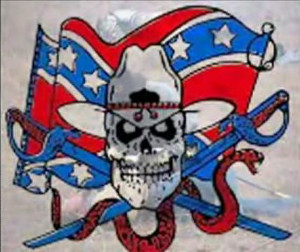 The medical / pharmaceutical industry always tries to take the credit, but the real boons to human life expectancy in modern times are taken-for-granted things like indoor plumbing!  Like refrigeration, it's the sort of thing we'd do well to hang onto as long as we can. 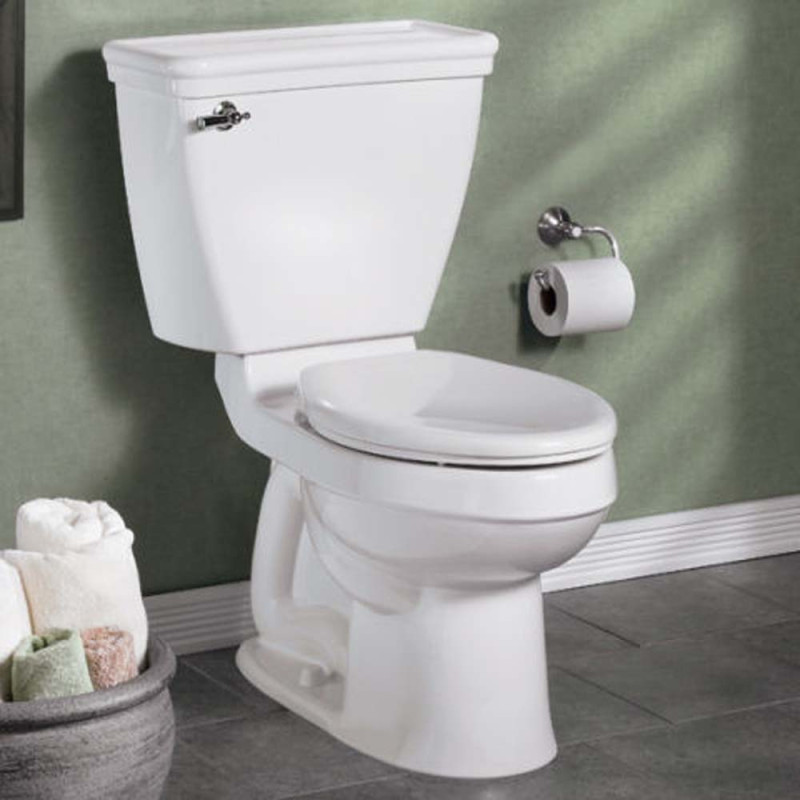 Vaccines and Wonderdrugs get all the credit, but here's your REAL hero!

If you have conventional toilets and septic system, you're in business so long as you have water.  (If you're building your doomstead from scratch, spring for a couple levels above what required for your house size in terms of septic tank and drain field size.  Doing so may avoid the need for pumping or professional maintenance for you lifetime!)  Even if you don't have running water, you can flush with a bucket.  Pour a couple gallons into the main bowl, and it'll trigger a flush.  Or you can fill the rear tank and flush with the lever.  Lugging buckets of water in is a healthier and more elegant solution than lugging festering chamber pots out.

But, if water is too dear in your situation to be used for waste disposal, or you're one of the 'composting toilet' / 'humanure' obsessed hippies, the good old outhouse is the next best thing to indoor plumbing. 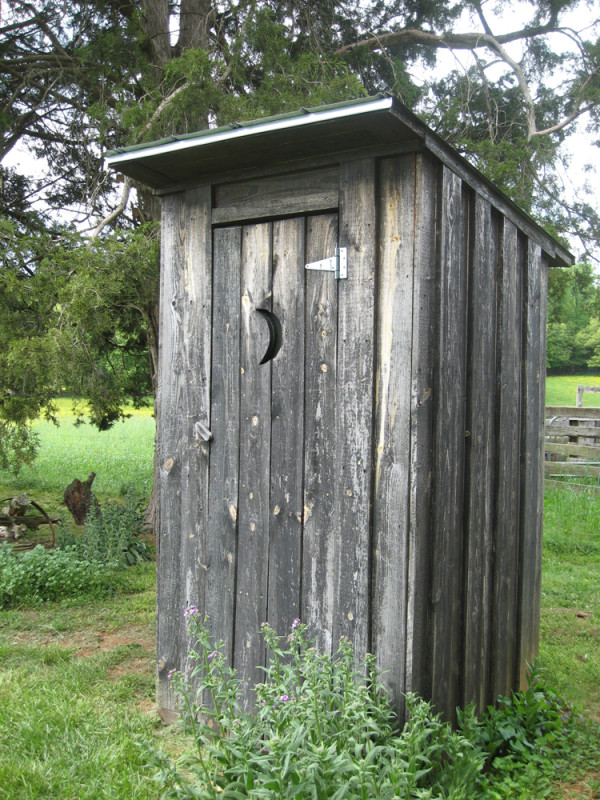 If Family Guy is any indication, most of America has forgotten how a traditional outhouse works.  (Hint: They aren't like modern Porta-Johns.  Tipping one over will not get 'it' everywhere, or even into your raccoon wounds.)

Basically, an outhouse is a movable shed with a wooden floor and a bench with a hole in it.  A deep hole is dug into the ground away from the house, shallow well, etc., and the removed dirt is preserved in a pile nearby.  The shed is then moved over the hole so that what is dropped through the hole in the bench falls into the hole in the ground below.  When the hole gets close to full, a new hole is dug, the shed is moved to it, and the dirt from the pile is used to fill and mound-over the old hole.  After a year or so, the hole can be re-dug and used again, with the now thoroughly composted / decomposed black soil usable for plant fertilizer.

The floor and bench should be tightly constructed so that fumes from the pit don't fill the shed.  A lid over the bench hole helps with this as well.  (Modern toilet seats can be used if you're highfalutin.)

In addition to toilet paper (or a reasonable alternative), outhouses are generally stocked with a bucket of wood ash or slaked lime and a cup or ladle to dust over the pit contents after each use to reduce acidity, odor, and insect activity.

Traditional outhouses usually had a base of heavy wood runners to withstand dragging, and an iron ring for attaching the mule's singletree to pull it.

Somewhere along the line, a crescent moon shape cut through high on the door became the most familiar way to admit the modicum of light needed to do one's business...  Some say this was originally an ancient symbol for the ladies, with men's outhouses having a sun or star shaped cut-out instead.  Others say it's a 20th Century contrivance, probably invented by a cartoonist who'd never seen a real outhouse.  Be that as it may, the moon cut-out is the norm now.

There is some potential for methane build-up in an outhouse that might be considered before using an ignition source like a candle or lantern in one.  But just opening the door to get in would probably air out the shed sufficiently to prevent serious problems.  Modern LED lights should be even safer.

A stovepipe drawing vent can be added to prevent fumes from building-up under the floor.  The opening at the top of the pipe needs to be lined with fine mesh wire (like chicken wire overlapped to make the holes half-sized) to keep birds out of the pipe.  The feathered morons love to go down stove pipes, and never figure out how to get back up. 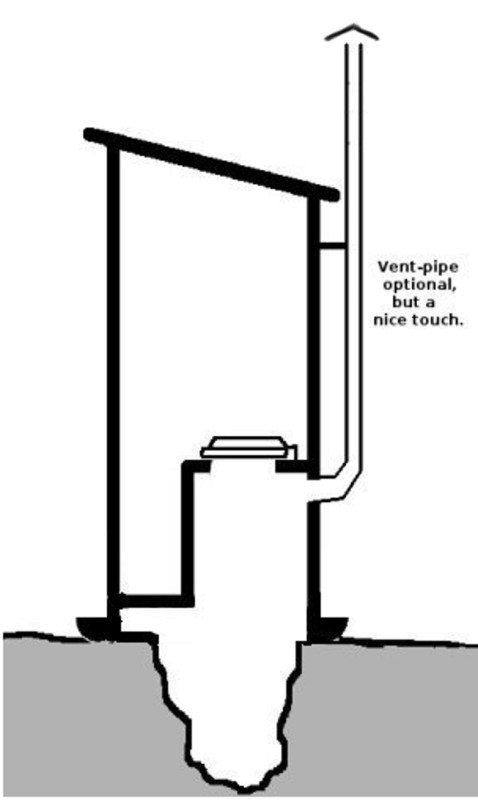 Come to think of it, there's no reason you couldn't use PVC pipe here instead of steel stove pipe.  Either should work.